The Acoustic Cafe series was born of live performances in and around Lebanon, Oregon. (There are 8 locations within a mile of our home) After moving my family to Lebanon in March of 2017, opportunities began appearing to perform at local restaurants, pubs, and parks.  One by one a new restaurant owner would call and ask me to perform. As I had not done that regularly in many years, I of course had to develop a set list and begin to familiarize myself with all my old music, which I began playing in San Francisco in 1980. As I dusted off the old standby’s, other songs that I loved were remembered and rehearsed to add to my Sets. As the locals discovered my sound, I found a niche in the old songs, and built an audience. 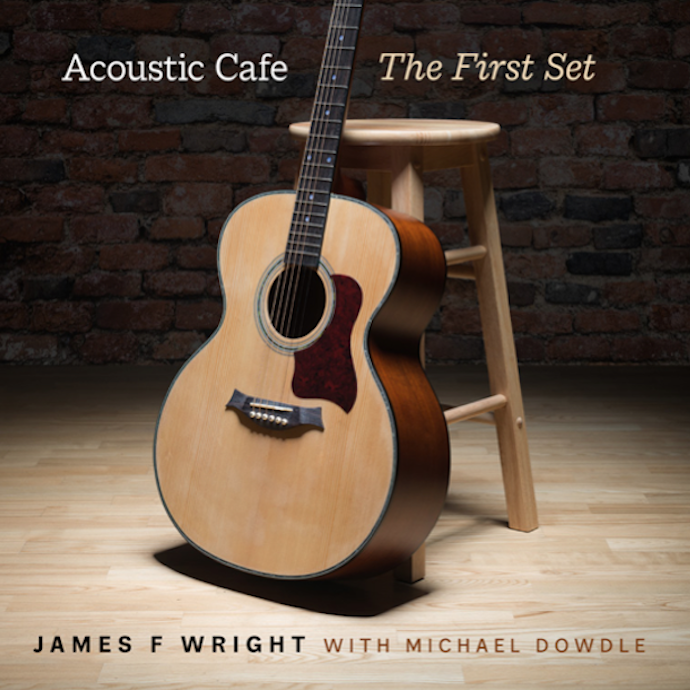 I contacted Michael Dowdle, a ‘wrecking crew’ quality studio player in Utah who had played over the years on many of my recordings, and asked if he would be willing to play studio versions of what I was playing live…. which he was. About the time we had completed our second or third song, just doing one at a time as we discussed which one would come next, COVID 19 shut everything down (March 2020). So the live gigs turned to studio gigs. David Morse, a talented engineer in Salem Oregon invited me to record vocals with him as we had done a couple of songs several years ago. One song led to the another, and then another. Steven Lerud of Lakeview Recording Co in Saratoga Springs Utah, entered the picture and began mixing and mastering each song as we went. We were just making it up as we went… one song at a time, until all the sudden we had 13 songs. We needed one more, and with all the political turmoil swirling around, what better song to cover than James Taylor’s ‘Shower The People’ and so it was chosen as the final song of the project… and The First Set was complete.

The idea behind the concept of Acoustic Cafe was to do the songs I did in my set, and to keep them uncomplicated.  Acoustic guitar, standup bass, and very light percussion.  All of which was arranged and reformed by Michael Dowdle in his home studio in Orem, Utah.  The vocals are all performed by me (James F Wright) first in Salem, Oregon, and now in our own vocal tracking ProTools studio in Lebanon.  We have named it Suite 200… as that is the name on the door.  nothing like keeping things simple… Then the tracks are shipped to Steve Lerud in his Saratoga Springs Utah studio for the finishing touches.  A great little system for now. 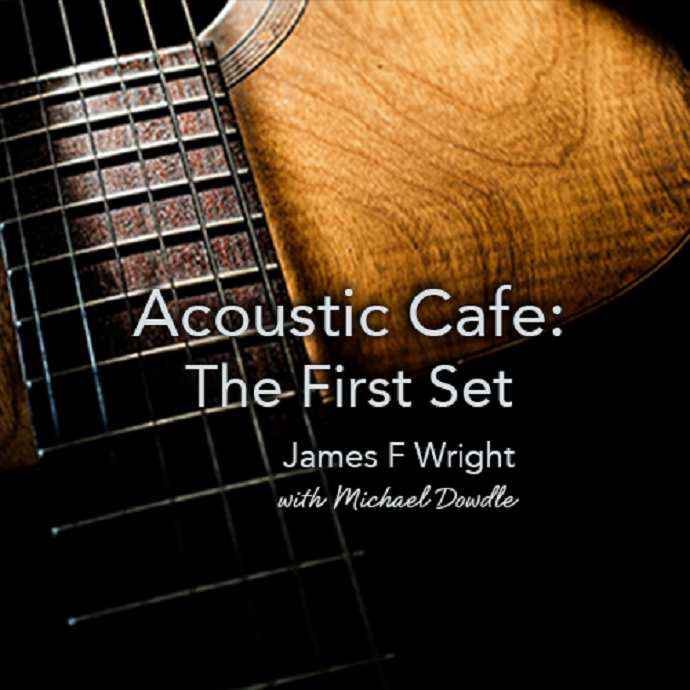 We are now well into ‘The Second Set’ with a project release of September 2021.  Stay tuned for more from the Acoustic Cafe…